After 13-th SEEOS Congress in Bratislava

At the last 13-th SEEOS Congress which was held in Bratislava from September 29  to October 1, 2016, six ophthalmologists from Montenegro  attended  and presented the three papers:

HEADACHE AS AN INITIAL MANIFESTATION OF VOGT-KOYANAGI-HARADA DISEASE

The congress was attended by about 500 participants from the countries of South -Eastern and Central Europe. With high-quality professional and social program, this was a good opportunity to get acquainted with a beautiful town, which for its monuments, architecture and history is not inferior to close Central European cities such as Vienna, Budapest and Prague.

The next 14th Congress SEEOS will be held in Sarajevo in early October. 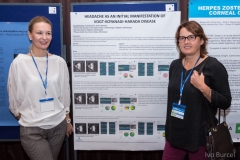 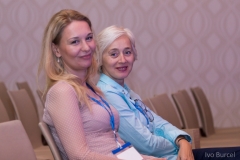 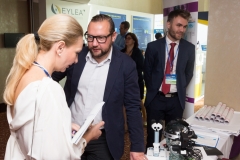 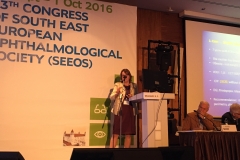 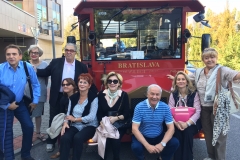 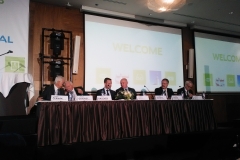 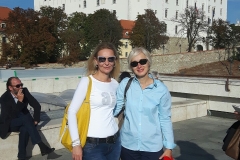 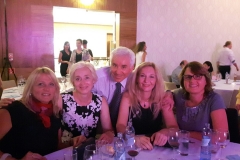 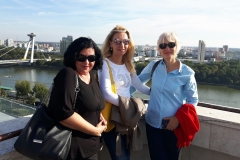